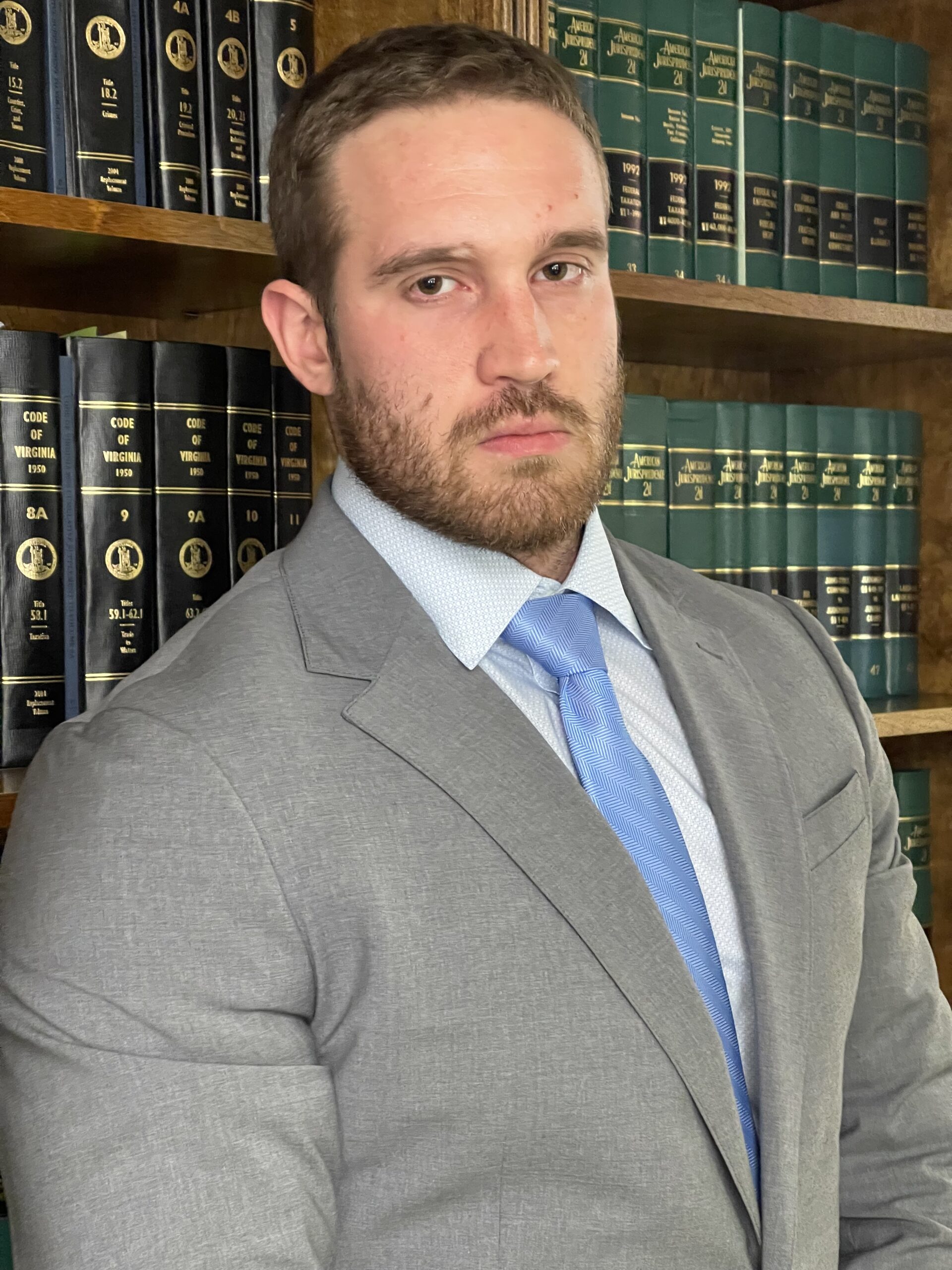 As most individuals in Virginia who are contemplating divorce, you’ve probably done a bit of internet research and found out that in Virginia you have to be “legally separated” before you file for divorce; six months if you don’t have children and have a written separation or twelve months if you have children and/or have not come to an agreement. This law is a bit old and archaic but thankfully the courts know that too and are a bit…flexible.

“Do I have to move out to be separated?”

“But if we’re living together, how do I prove we’re separated?”

Testimony is completely valid evidence in court and often matters can be “proved” by one party simply testifying to the effect, in fact a substantial portion of “proof” in court is testimony! In a heated contested divorce, your spouse may be vindicative and try to claim that you haven’t been separated, however in the grand scheme of things the exact date of separation is small comparatively. And by the time the divorce gets to trial, it’s generally already been a year since the initial filing of the divorce anyway.

And that’s only if the divorce is “contested” if the divorce is uncontested there won’t be a heated trial. There will be just a bit of paperwork and most attorneys, including those at Woerhle Dahlberg Yao, will allow you to submit affidavits in lieu of actual testimony. The affidavits will simply be a stating, albeit under oath, that you and your spouse “have been living separate and apart” for the necessary period of time. That’s it! You won’t have to “swear to tell the whole truth and nothing but the truth” and have to show the court photos of two different beds to “prove” you’ve been separated. Just a signature and a notary stamp away.

At Woehrle Dahlberg Yao we aim to make the divorce process as smooth and painless as possible, if you have any other questions related to a pending or potential divorce, give us a call at 703 829 6233 to schedule a free consultation with Theseus Schulze

Please log in again. The login page will open in a new tab. After logging in you can close it and return to this page.